You learn about Mandarin Directions 东南西北 Dōngnán xīběi on a geographic position – North, South, East, West in Chinese and its inter-cardinal points – North-West, South-West, North-East and South-West. The next section is a little introduction to consult a geomancer (aka Feng Shui) in Asia, namely Singapore of where I come. You can scroll down the page if you have no interest to read about Feng Shui.

Many Chinese people like to know the directions – North, South, East, West when buying a house, especially in Singapore. As Singapore is humid and hot throughout the year with a temperature between 28° – 35°C, people avoid buying a unit with windows directly facing the sun facing the west for fear of getting too much heat in the house.

For some other countries that I know of such as China, Taiwan and Hong Kong, consulting the Feng Shui before buying a house is a big deal. They believe a well-positioned house direction can bring luck, wealth and prosperity in their lives, improving their career and relationship.

In the Western world, people do not care about such stuff due to lack of information or feel that Fengshui is not scientifically proven. Quite a few that I know of are interested to know about how the geomancy works and believes in the power of a good Fengshui.

Today, we are not going to discuss geomancy and its relevancy but on the Chinese cardinal directions – North, South, East, West aka 东南西北 in Mandarin.

But, wait a minute…

In the Chinese language, we do not call the directions literally as North, South, East, West but East, South, West, North which is 东南西北 Dōngnán xīběi. Even the Chinese tile-based game, Mahjong, uses the four directions 东南西北 as one of its rules.

The four diagonal directions (Inter-cardinal or Ordinal) are North-East (NE), South-East (SE), South-West (SW), and North-West (NW). The table below will give you the exact directions in Chinese.

Table of North, South, East, West in Chinese Directions and Their Inter-Cardinal Positions

Questions and Answers on Geographic Position

Below are 5 sets of questions and answers to ask about the geographic location of a country, city or place. One common term relating to directions in Chinese is 位于 Wèiyú which means “located” or “situated”.

Where is China geographic position on the world map?

China is located in the eastern part of Asia in the Western Pacific Ocean.

Beijing is in which part of China?

Beijing is in the Northern part of China.

Jiuzhaigou is situated at which place?

Jiuzhaigou is situated in Sichuan Province, one of the three provinces in Southwest China.

Where is Harbin in Heilongjiang?

Which direction should I walk if I am lost in the forest? My sense of direction is not that good.

If you are lost in the forest, always head towards the north.

The Chinese terms of adjectives and nouns describe the people, culture and the location name of the continent.

The sentences examples are vocabulary that you have learnt above.

Which western country do you want to travel the most?

Oriental refers to the people of the East, generally refers to Asians.

Although I am a Westerner, I am very interested in Eastern (Oriental) culture.

What is the difference between the Western and Eastern culture?

I want to travel to South America, especially in Brazil, Colombia, Chile and Argentina.

Eastern Europe’s economy is not better than the countries in Western Europe.

In South France, Nice is a famous Gold Coast.

How many countries are there in Southeast Asia?

Hope you enjoy the lesson today understanding more on North, South, East, West in Chinese. Learn the next two parts of Mandarin Directions: –

Asking for Directions in Chinese in a Variety of Ways

How to Express Sentences with Colors in Mandarin? 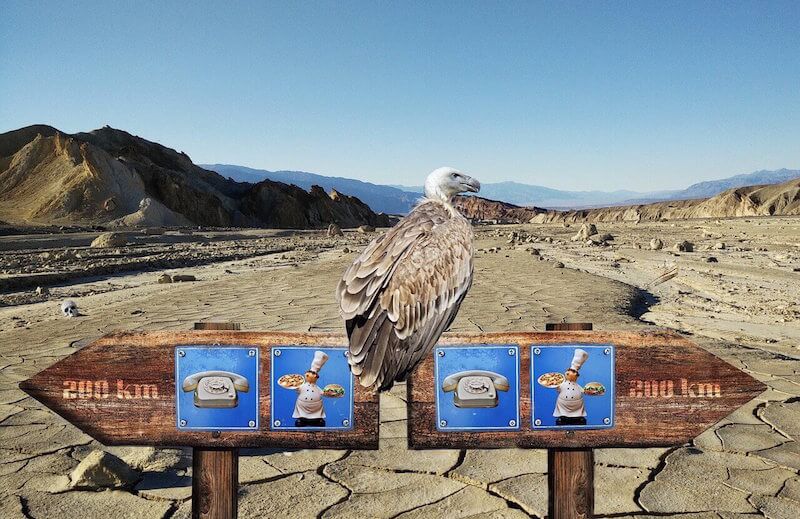 Asking for Directions in Chinese in a Variety of Ways 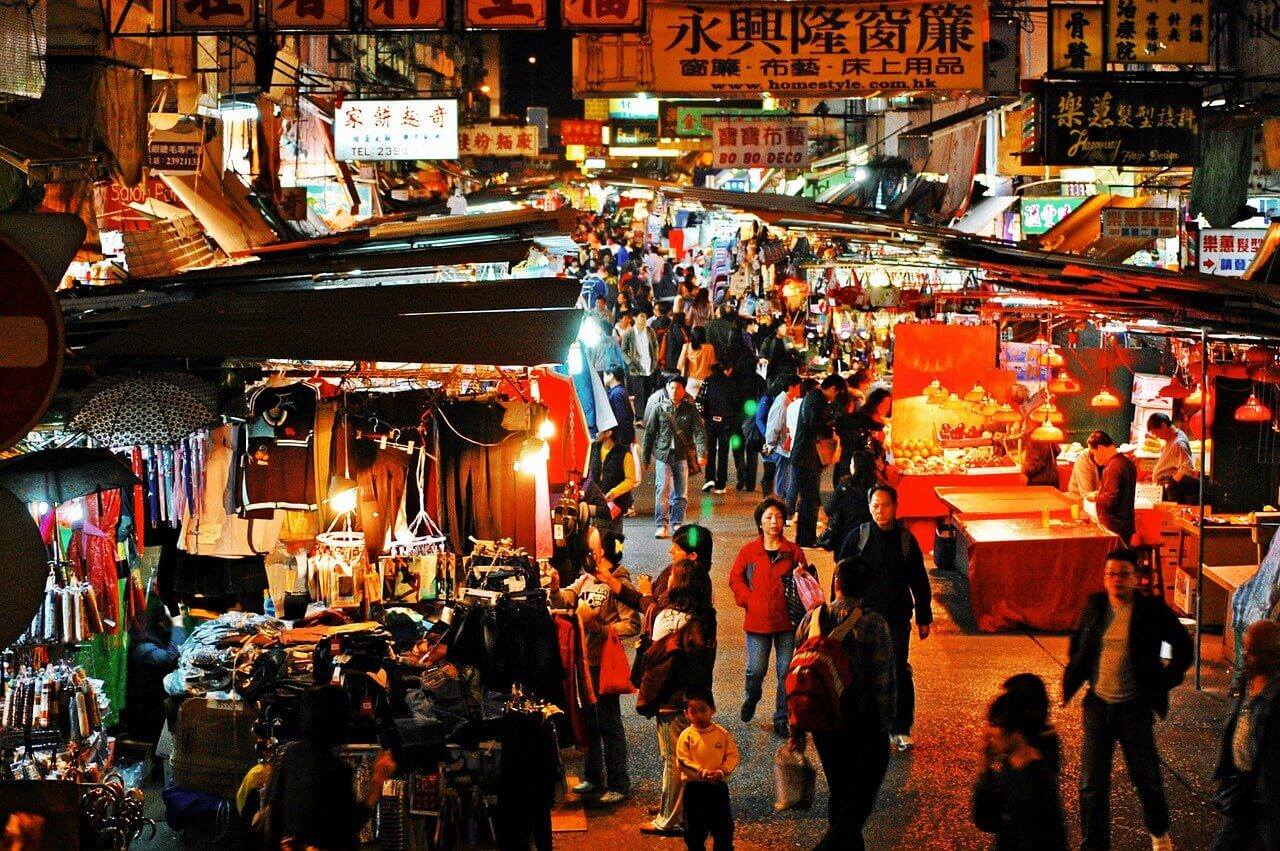 Giving Directions in Chinese Without Getting Lost

Son: Mama, what does "an apple a day keeps the doc